Today marks the release of yet another nasty video.  One more portrayal of animal abuse.  Another one that makes me cry.  You might be surprised that I’m not numb after a decade of monitoring the animal rights videos. Simply put, they make me sick.

I shed tears because this is B.S. that is so unfair to the great people who work their rears off to bring you milk, cheese, ice cream, etc. No dairy farmer that I know is looking for your pity, but I want to be sure food consumers understand that making milk is a 365 day/year commitment. A person is a part of the dairy business because they love it. It creeps into your soul as though you have no choice. And that love is the singular guiding factor when equipment breaks down at 3 a.m., a cow needs your help regardless of the family event you planned six months ago and your business operates in the red for six months because milk prices stink (again).

Still feeding heifers, including the one I respected enough to put down.

I shed tears when I see dairy calves so terribly abused. It’s deeply personal; calves are part of my earliest memories. At 6 years old, I swept our calf barn – and was thrilled to do so because  the calves were my friends that I could sing and dance for. As a teenager, I gave my FFA speeches to our cows (they always gave me a standing ovation). I knew they were there to produce food and would eventually die, but I’ve always considered it a privilege to spend time with the great dairy cow. True cow people consider it an honor to work with animals. That alone would make me think about grabbing the person who was in front of the camera on these “undercover farm videos” and toss them farther than they tossed that poor calf. I’ll never condone physical violence, but  I would likely consider the same action for the videographer because there’s no way any true animal lover could watch “calf cruelty” like that. Did I mention that I kickbox?

My lifetime includes thousands of tears about animals that we worked so hard to save and couldn’t. Just this winter,  I had to make the decision to put my favorite heifer down.  After enlisting the help of a vet and our dairy farm neighbor who diligently cared for her, her condition degraded. This wasn’t just any heifer; it was one of the best descendants from a cow family I’ve developed since I was 12. And the daughter of a cow that our little peep helped show at age 1 1/2.  Big emotional investment. But out of respect for the animal, I knew she had to be euthanized. And yes, I cried.

Some try to argue that there’s no way farmers can love animals since livestock are put to death for food. It’s called perspective on the life cycle. Our family gives thanks at every meal for the food, animals who make it possible and farmers who raise the food.  Grace around the farm tables across the country echo this. Animals are entrusted to farmers to be cared for with respect. If you’ve come upon this post as a food consumer, please find a farmer who raises animals for food production and have a conversation. If you need that connection, let me know and I’ll help you. It’s not that farmers and ranchers don’t want to talk – they’re just a bit occupied with caring for their land and animals.

All I have to do is look at the pictures in Mercy for Animals (MFA) propaganda and I shed a tear for images that can be likened to prostitutes representing all females. Some would describe it as gross, others are sickened, while some of the population tries to ban it. But in both cases, the images are not a fair representation of the population. My girlfriend who milks my cows is no more of a prostitute than she is an animal abuser.  Nor am I. And it breaks my heart to know that some think that’s all there is to farmers. Isn’t it time we change that with a conversation? Take responsibility today! 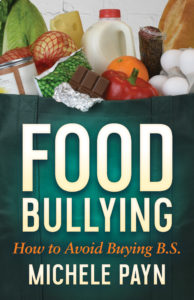 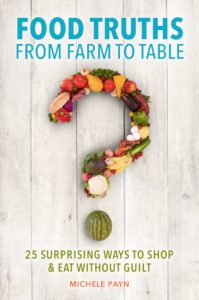 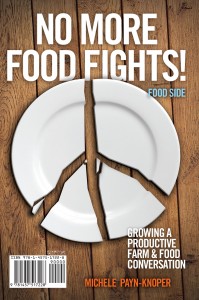 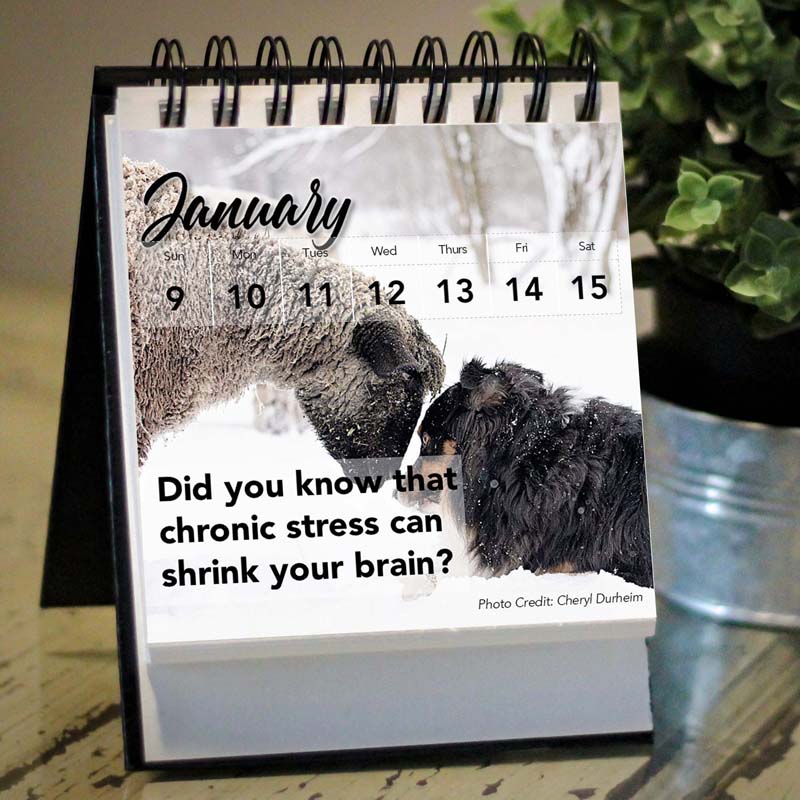