Speaking from the intersection of farm & food, head & heart. 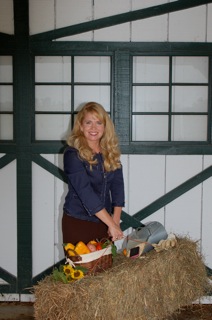 A note from Michele...

Michele Payn personifies passion. Known as one of North America's leading experts in connecting farm and food, she serves as a resource for people around the plate. Michele encourages all of her clients and audiences to find people's hot buttons and speak their language - whether it's growing the farm and food conversation, developing an advocacy strategy, or discussing mental health. Michele delivers high energy training programs and motivational keynotes to empower organizations to build connected communities.

Utilizing her diverse professional experience in the agricultural, sales and not-for-profit sectors, Michele founded Cause Matters Corp., a company designed to create connections around the food plate, in 2001. Cause Matters Corp. focuses on addressing food myths, developing science communication, and connecting farm to food. In each of these core areas, Michele helps organizations clearly identify issues, understand their audience and develop big picture solutions. Michele's goal is to help you communicate "why your cause matters" - whether you're a scientist, dietitian or in agribusiness.

She knows agriculture because she lives agriculture. Payn grew on a dairy farm and  holds degrees in Agricultural Communications and Animal Science from Michigan State University. She is past president of College of Agriculture and Natural Resources Alumni Association and had the impact of her work featured in one of the first Spartan Sagas. Career highlights include a Regional Directorship for the National FFA Foundation, where she sold over $5 million in corporate sponsorships and led campaigns to develop community support. She has also marketed and sold dairy genetics to more than 25 countries, managed e-business accounts and presented training programs in developing countries. Michele still holds her firsthand farm experience as the best contributor to her work.

Her lifelong passion for agriculture stems from childhood; she has been breeding and judging dairy cattle as a registered Holstein breeder since the age of nine and now resides on a small central Indiana farm. She enjoys working on the farm with her 'city slicker' husband and cow-loving daughter, making memories with friends, coaching 4-H & FFA members and cheering on the Michigan State Spartans. 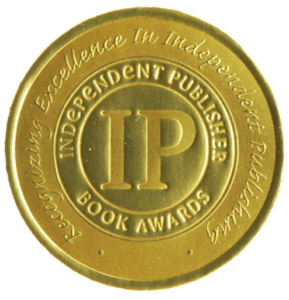 Michele's latest book was selected as the gold medal recipient from among 4,500 books entered in the Independent Publishers Book Awards (IPPY), the world's largest book contest.

Michele has been baking since she was a young girl, but became a full-fledged foodie when she lived in Italy as a college student. Her second book was awarded an IPPY bronze medal for medicine, health, and nutrition. "Food Truths from Farm to Table: 25 Ways to Shop & Eat Without Guilt", a #1 best seller on Amazon, brings clarity to grocery shopping and address food marketing myths. She also wrote the two-sided book "No More Food Fights! Growing a Productive Farm & Food Conversation" to encourage farm and food people to reach across the plate to find commonalities.

Michele's newest book, Food Bullying: How to Avoid Buying B.S., is a #1 best seller and was just named the IPPY 2020 gold medal award winner for medicine, health, and nutrition. This startling look at the misrepresentation of food sheds light on bogus nutrition and environmental claims to help people recognize and stand up to the bullies. She most recently became a podcast host, launching the "Food Bullying Podcast" with Eliz Greene to help more people understand the many reasons that food should be about comfort and celebration.

Michele's strong belief in community-building and overcoming food insecurity stems from experience on four continents, including working in the Ukraine and Egypt, through United States Agency for International Development (USAID) projects. She has been selected as a Face of  Innovation and is also active in her central Indiana community, volunteering with FFA, 4-H, church, and school.

Payn continues to hone her skills after helping thousands of people around the world. As a member of the National Speakers Association, Michele is the founder of a professional networking group for generation X and Y speakers. She has earned her Certified Speaking Professional (CSP), a designation awarded to less than 10% of professional speakers globally. 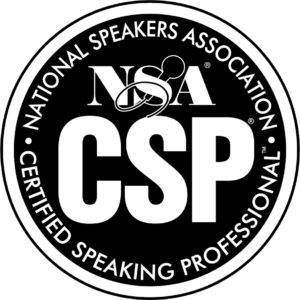 Michele founded #AgChat and #FoodChat on Twitter, in April 2009. Tens of thousands of people from more than 25 countries participated in this highly visible conversation around food and farm issues.  This community nominated Michele as one of Mashable's Top Three Twitter User's of the Year in 2009, putting agriculture alongside celebrities.

Michele measures success in conversations around the food plate by people who are willing to reach out to help make their cause matter.

(Shortened bio below for promotional use)

Michele Payn, CSP, connects the people and science of food and farming as principal of Cause Matters Corp. She is known for being a community catalyst, a passionate advocate for global agriculture - and antagonizing people into action. Michele has worked with farmers in more than 25 countries, raised over $5 million in sponsorships for the National FFA Foundation and founded AgChat and FoodChat on Twitter. She is the author of three books: Food Bullying, a #1 best seller & IPPY gold medalist; Food Truths from Farm to Table, an IPPY bronze medal winner; No More Food Fights!; and hosts the Food Bullying Podcast. Michele's degrees are in Agricultural Communications and Animal Science from Michigan State University. She has earned the Certified Speaking Professional designation, awarded to less than 10% of professional speakers globally. She resides with her 'city slicker' husband and cow-loving daughter on a small farm in central Indiana. She enjoys Registered Holsteins, the MSU Spartans, and making memories with friends around the table. Michele connects conversations around the food plate at www.causematters.com and socially through @mpaynspeaker.

Contact Michele to learn more about her speaking, training, consulting, or writing. 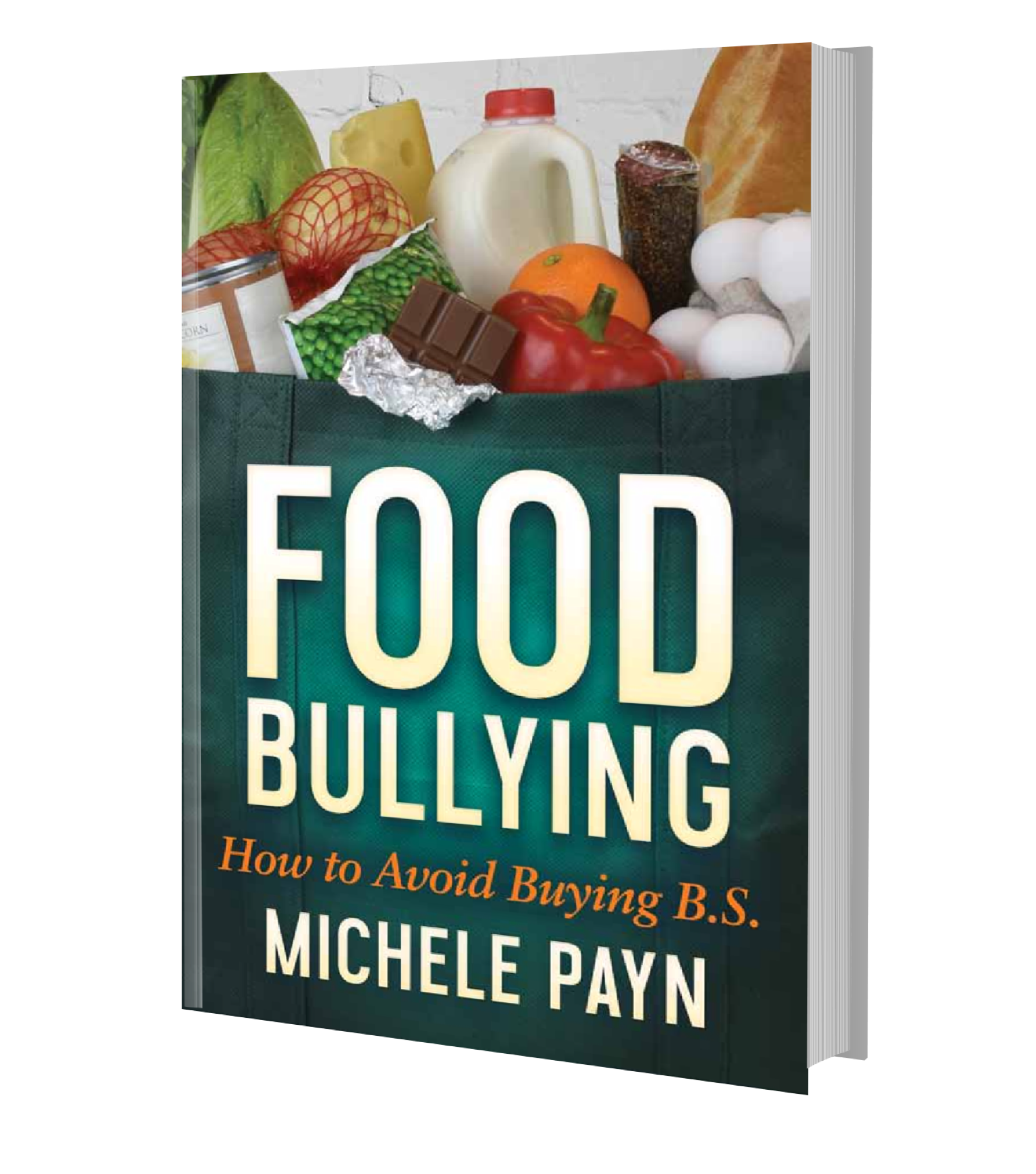